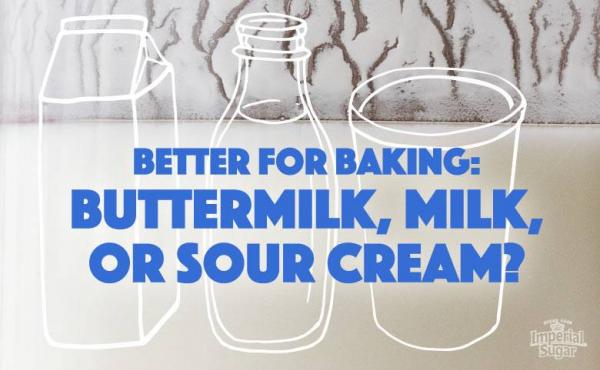 Baking with buttermilk. milk and sour cream. Which one is best? The short answer ... they all have their place in the kitchen. But one of them seems to shine above the rest. We asked Chef Eddy Van Damme, Imperial’s world-renowned chef affectionately known as the “Prince of Pastry,” to weigh in on each ingredient. “A lot of recipes call for milk,” he said, “but what most people don’t know is that milk actually dries out rather than adds moisture to many recipes. Both sour cream and buttermilk yield a more tender final product.” According to Chef Eddy, both buttermilk and sour cream contain acids which ‘shorten’ or tenderize gluten strands (the protein web in baked goods). “Many times baked treats that contain buttermilk or sour cream contain baking soda as well. Baking soda tenderizes baked goods, giving your recipe a double whammy of sweet, tender goodness.”

Baking with Buttermilk: Scrumptious buttermilk biscuits and pancakes often appear on brunch menus of gourmet restaurants – and for good reason. Buttermilk (fermented milk) brings a rich flavor to baked goods without adding fat. Made by adding lactic acid bacteria to regular milk, you can create buttermilk in your own kitchen if you are in a bind by adding a small amount of vinegar or lemon juice to milk. Just let the mixture sit for about 10 minutes so it has the chance to thicken. Tip: To substitute buttermilk for milk in a recipe, use 2 teaspoons less baking powder and 1/2 teaspoon more baking soda than called for in the recipe for every cup of buttermilk used.

Baking with Sour Cream: The creamy texture of sour cream makes baked goods more moist than if you used milk. This makes sour cream an excellent choice for recipes that are known to have drier results, like sponge cakes. Sour cream can also serve as a suitable substitute for other ingredients like yogurt or regular cream. Note that sour cream has a higher fat content than buttermilk or milk, so you can replace with a light or fat-free version. If you do, you’ll notice a slight change in flavor. The creamy texture may also be compromised. 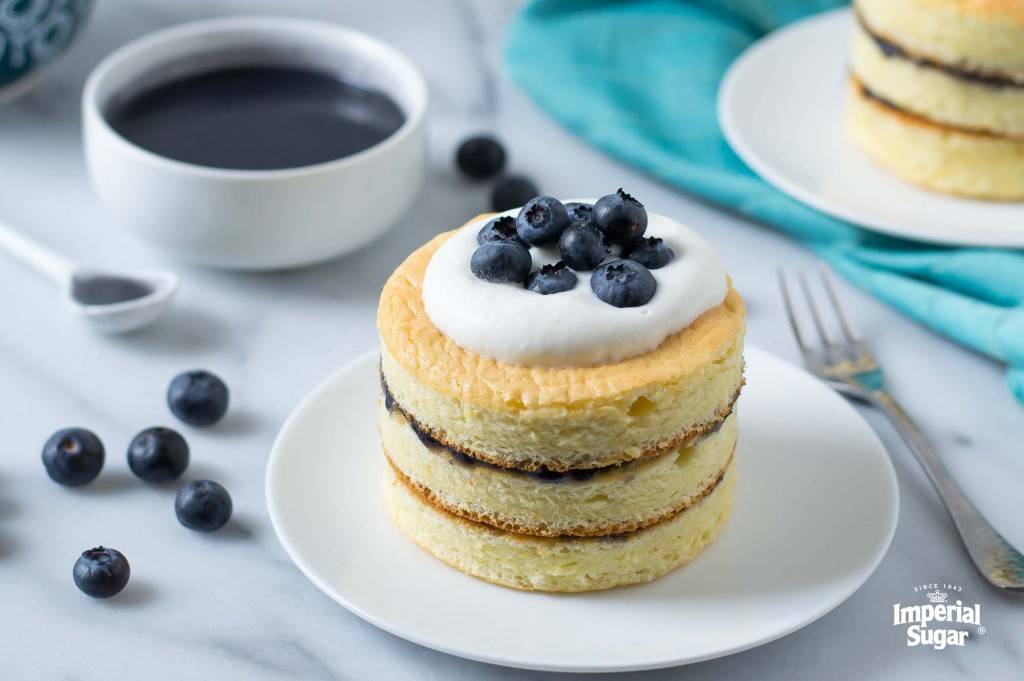 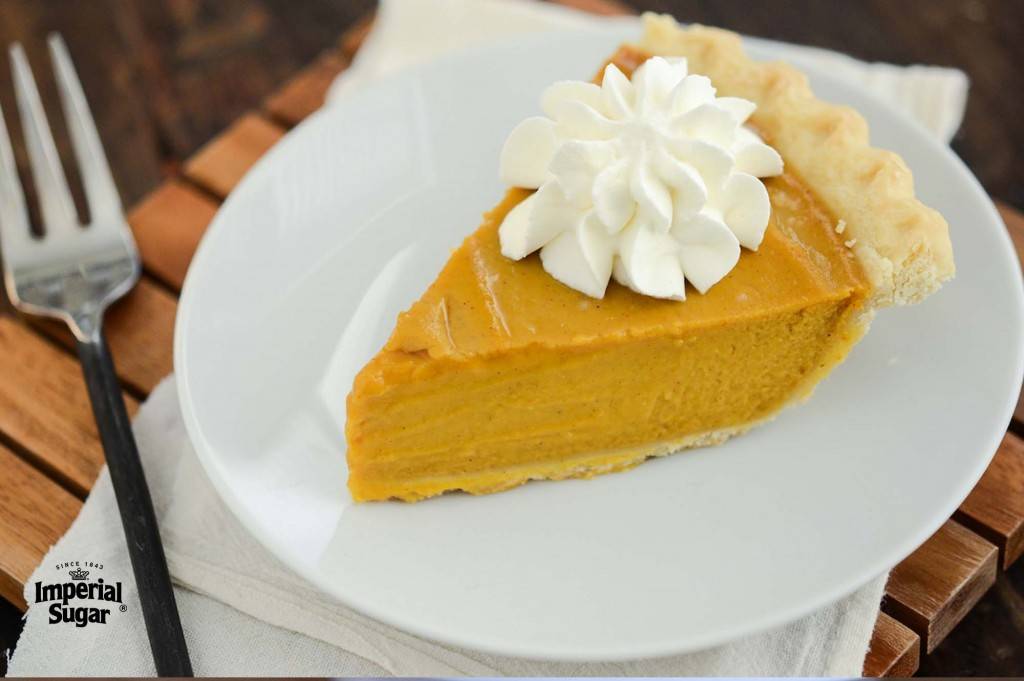 Buttermilk Pumpkin Pie - The addition of buttermilk to your classic pumpkin pie creates a deliciously tangy and velvety filling you will love! 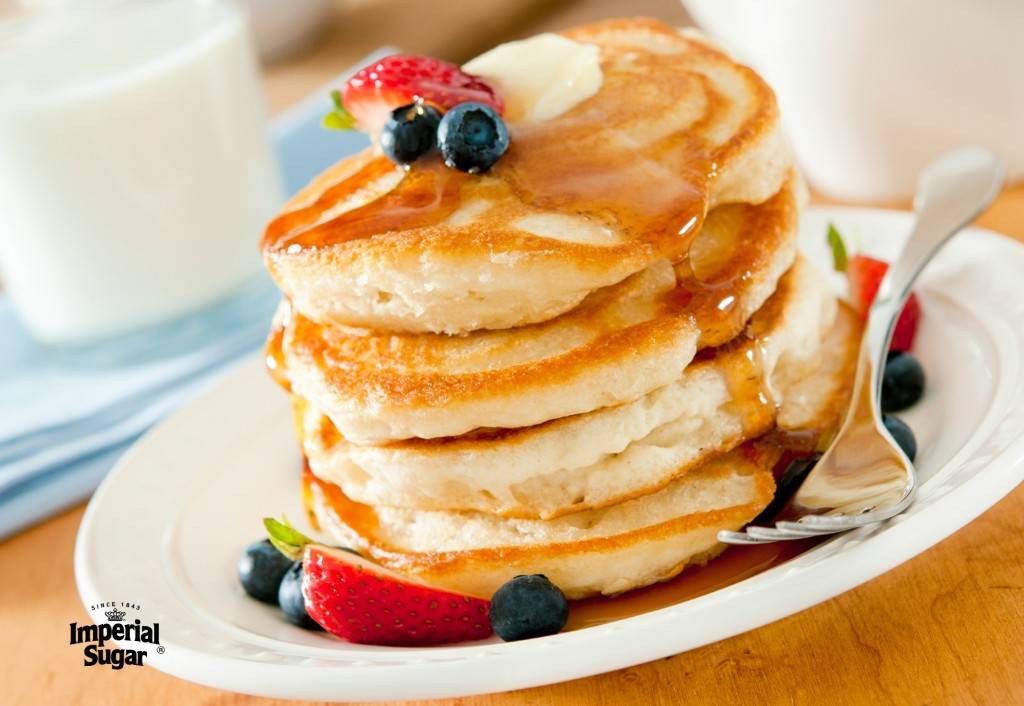 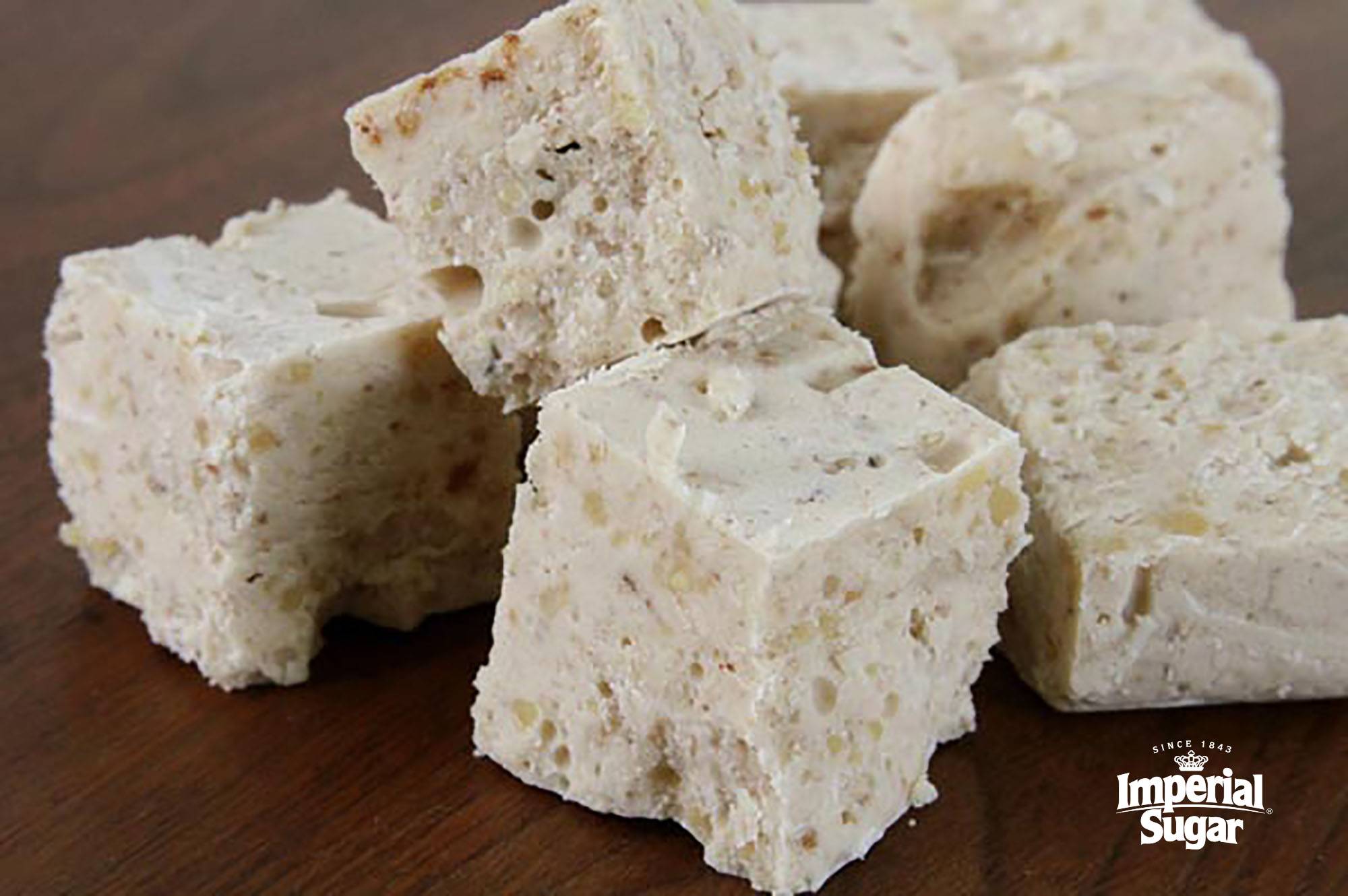 Old-Fashioned Buttermilk Fudge - We resurrected this classic Buttermilk Fudge recipe from 1951 Sue's Candy Kettle cookbook. 60+ years later and it is still just as delicious - plus there are only 5 ingredients! 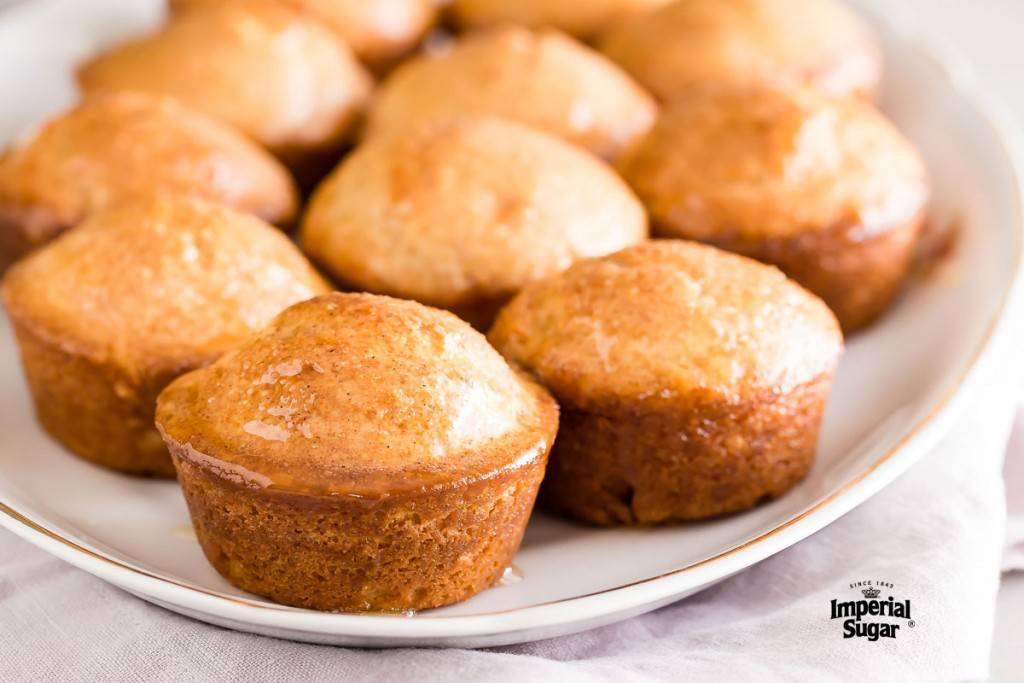 Beeville Honey Cakes - This classic recipe has been a fan favorite for over 38 years! Sweet little Honey Cakes topped with an ooey, gooey honey and brown sugar glaze. 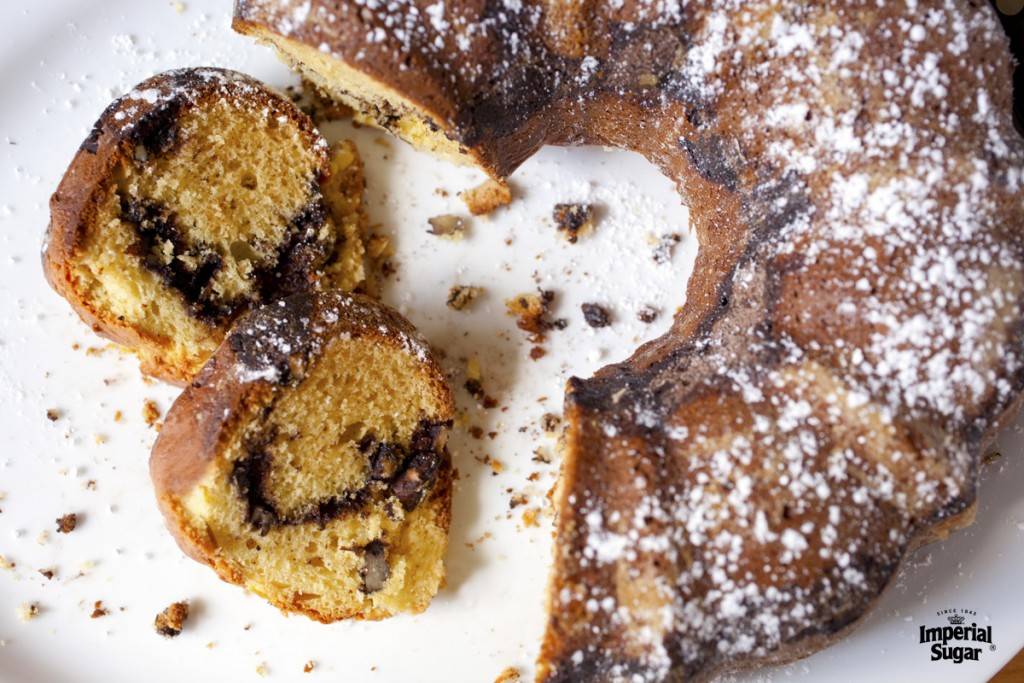 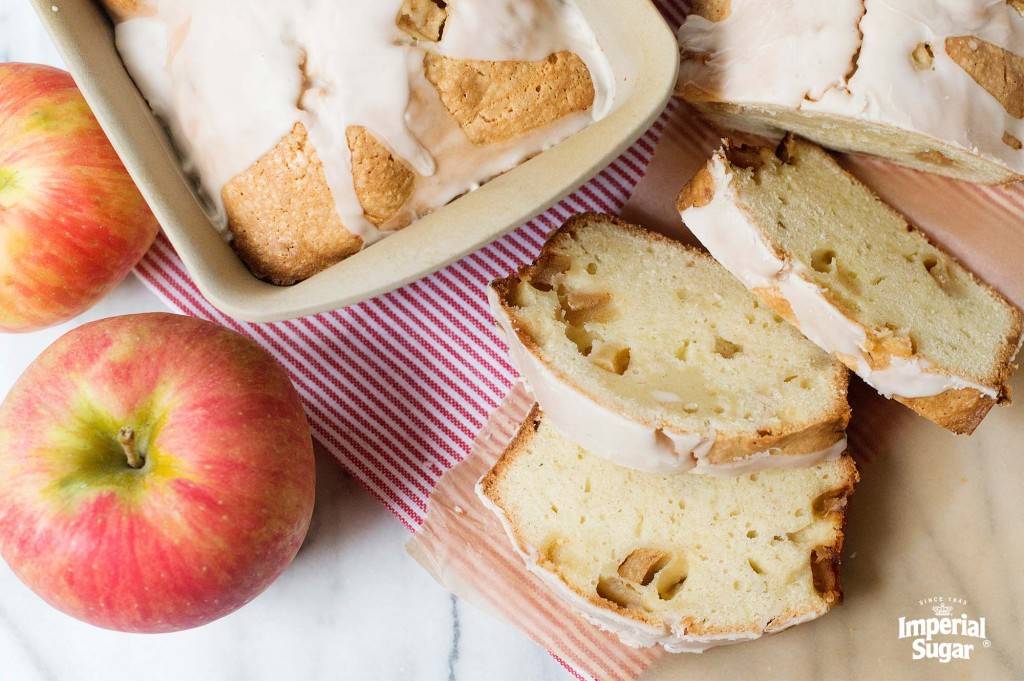 Apple Pound Cake with Rum Glaze -  A fresh and fruity twist on pound cake. This moist pound cake is loaded with crisp apples and topped with a rum glaze for a little kick.

Our friend and brand ambassador Bridget Edwards is back again to show us how to make these cute-... 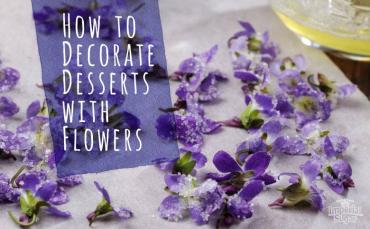 How to Decorate Desserts with Flowers

Flowers abound in the South in spring and summertime, and they always seem to make everything... 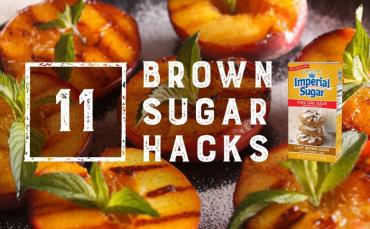 Brown Sugar. It’s such a versatile sweetener and when used in even the simplest ways, it brings...