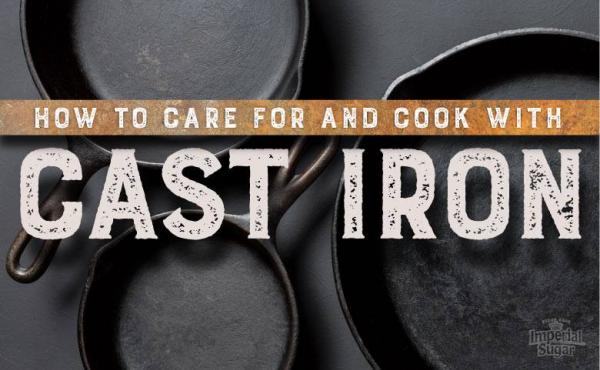 Cast iron skillets are the mainstay of any southern kitchen. Constructed out of one piece of heavy-duty metal, it’s virtually indestructible, conducts heat extremely well and, when seasoned properly, has a nonstick surface that even the stickiest foods will easily release from.

There's a reason cornbread baked in your grandmother's cast iron skillet tastes so delicious. Generations of seasoning that skillet left an indelible mark on everything she has ever cooked in it. It's also the reason why putting a cast iron skillet in a dishwasher is considered a cardinal sin in the south. Seasoning is the layer of polymerized oil that has been baked onto the surface. Seasoning your cast iron skillet allows for food to release easily, makes for quick clean up, and keeps it stain- and rust-free for generations.

When a cast iron skillet is seasoned you cook with less oil, and its very nature fortifies your food with iron. Cast iron is nonstick (if cared for properly) so there's no need to use a chemical nonstick cooking spray. While some of the newer cast iron skillets come "pre-seasoned" out of the box, it just isn't the same. The same holds true for the newer "seasoning sprays" we've seen sold online. We believe there's nothing like a home-seasoned skillet.

When it comes to seasoning a cast iron skillet, it takes more than a swipe of oil on the surface. As your grandmother can attest, a true seasoning process is only possible through heating and oiling the skillet multiple times. Each time the skillet is seasoned, it takes on a bit more character, and it reinforces the nonstick properties.

How Do I Season a Cast Iron Skillet?

Use the steps below if starting with a brand-new (or unseasoned) skillet.

How to Clean a Cast Iron Skillet

How to Re-Season a Cast Iron Skillet

How to Remove Rust from a Cast Iron Skillet

Check out our video on caring for cast iron to see our tips in action!

With a well-seasoned pan and know-how on how to care for it, what’s next? Cooking, of course! Here are some of our favorite cooking with cast iron recipes from the site. 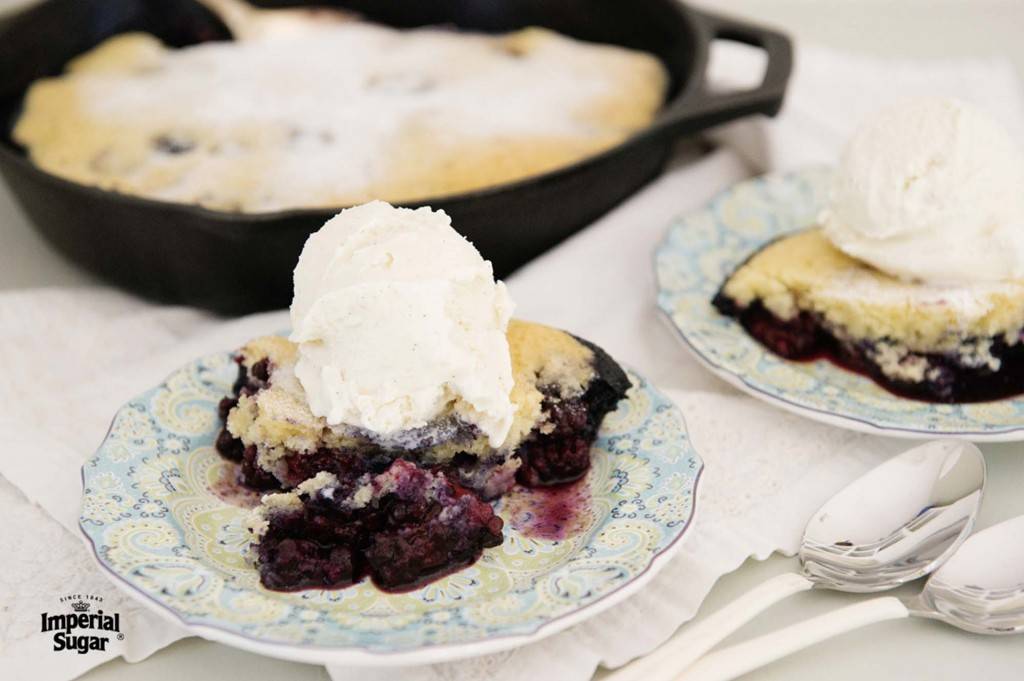 The Difference Between Baking Powder and Baking Soda

Baking powder and baking soda. Sometimes a dessert recipe calls for one, sometimes it requires... 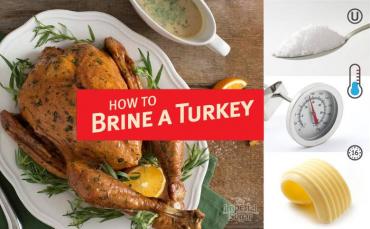 Turkey Brine Tips and Recipes For The Holidays 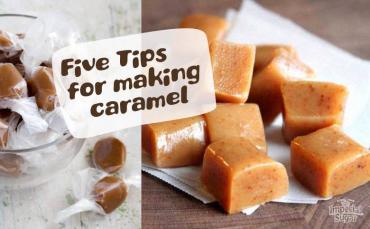 Ooey-gooey, rich and creamy, silky-smooth caramel. When the fall season arrives, we start...