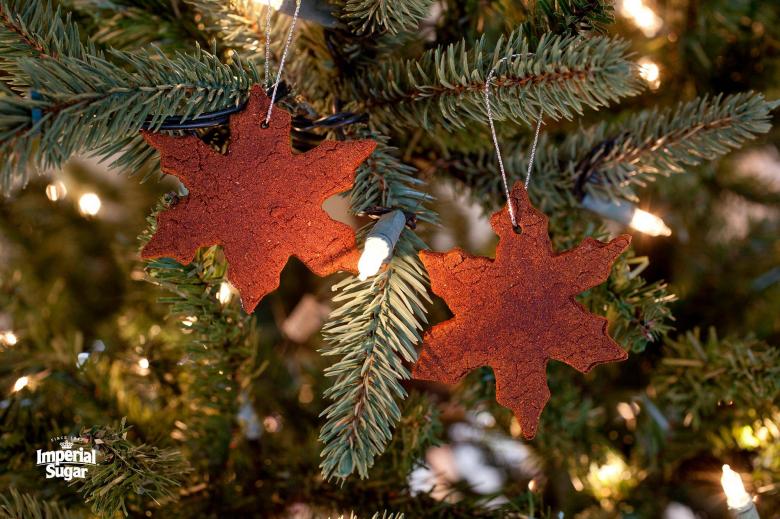 By Imperial Sugar
Rating:
Rate it yourself
Have you made this? Show us using the hashtag #kidsinthekitchen

This is one of those times when we wish that computers had a smell function. These Cinnamon Ornaments smell just heavenly. They remind us of the scented pinecones that are so popular around the holidays. An oldie but goodie, this recipe originally appeared in the 1992 November-December Vol. XII, No. 6 Holiday edition of Homemade Good News magazine. Named "Leaves of Cinnamon", we brought this recipe out of the archives (and altered it just a bit) for the Christmas holiday when we saw how simple and fun it still is for even the smallest of chefs. These ornaments will not only look cute on the tree, but will fill the room with the sweet smell of cinnamon. In addition to using them as tree decorations, you could also use these Cinnamon Ornaments as accents on your holiday gift packaging or as a table decoration. Just either hot glue a Cinnamon Ornament to a napkin ring, or use a festive ribbon to tie them up around your holiday napkins. 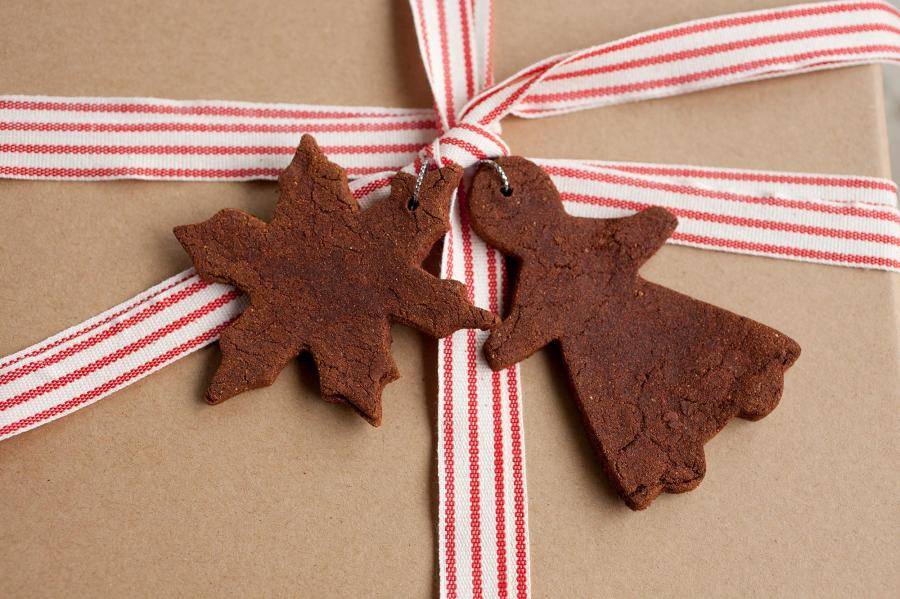