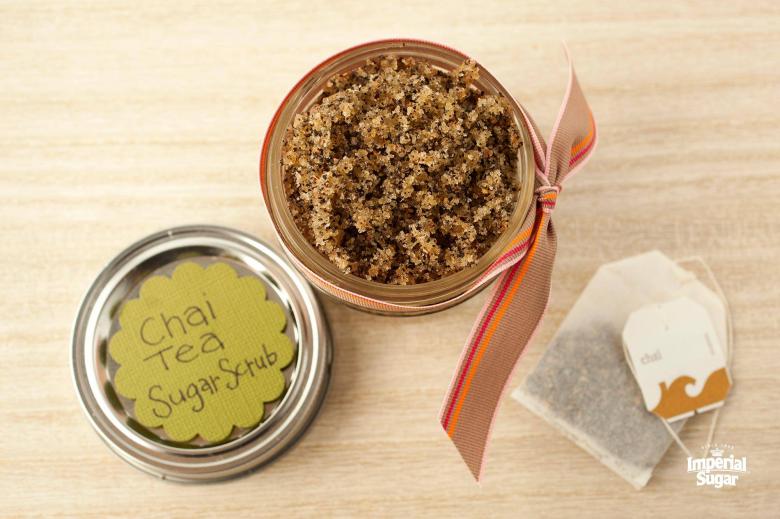 Ancient Masala Chai is a spiced tea that dates back over 5,000 years to India. In fact, in India "chai" simply means tea. What we Americans refer to as “chai tea” is actually “masala chai.” Masala is spice blend that includes an aromatic mixture of eastern spices and herbs, including some combination of cardamom, coriander, fennel, cinnamon, ginger, star anise, peppercorn, nutmeg, mace, cayenne and cloves.

The ingredients in this Masala Chai Tea Sugar Scrub boast a host of beneficial features. Black tea contains powerful antioxidants known to fight free radicals and reduce the signs of aging. Fennel is great source of antioxidants too, plus vitamin C, potassium and fiber. Ginger improves circulation and reduces inflammation. The mixture of light brown and extra fine granulated sugar gently exfoliates and grapeseed oil provides your skin with much needed moisturize during cool weather months.

(Show More)
Rating:
Rate it yourself 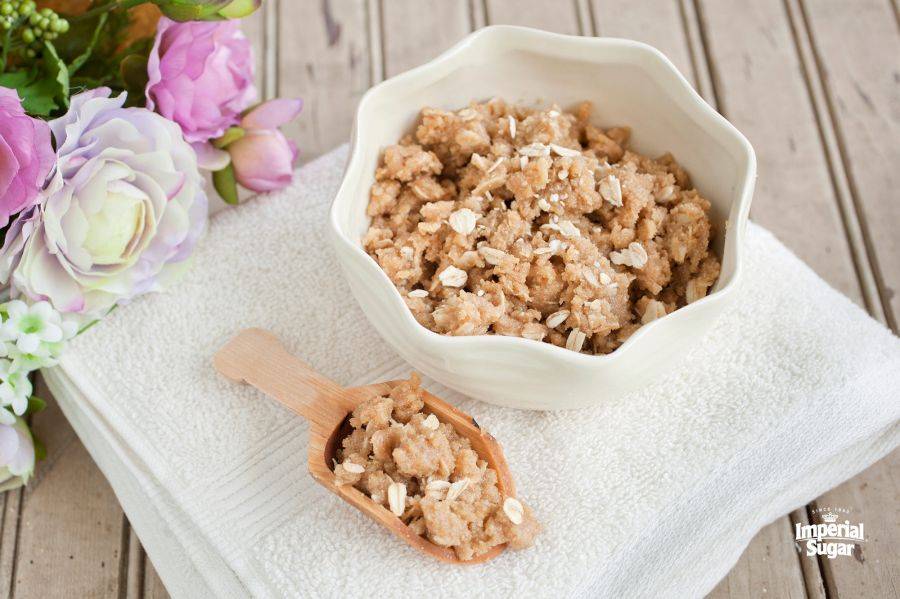 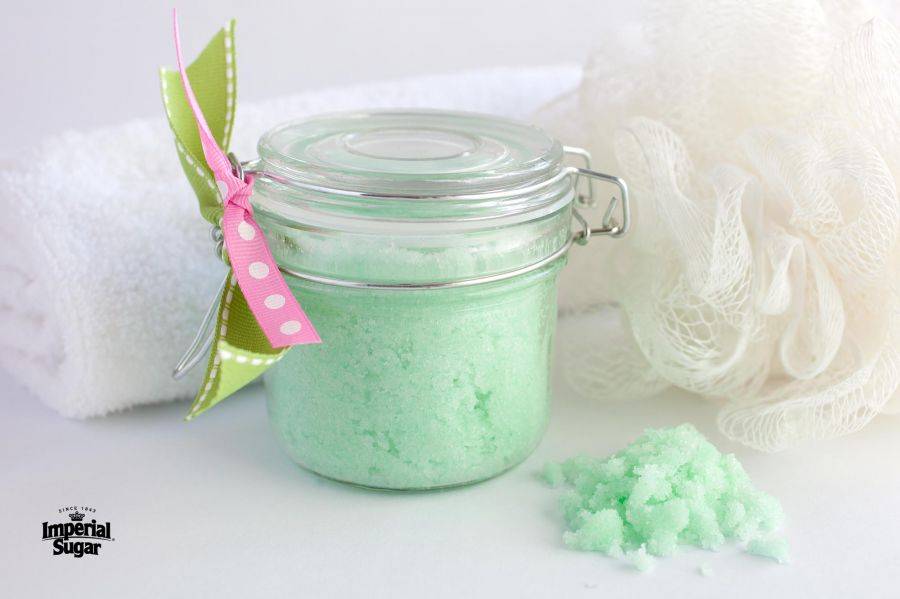 Not only do the winter months bring nasal congestion and sinus pressure, but your skin can also become dry from the cold weather and indoor heat....
0
633
436
Share itTweet itPin it 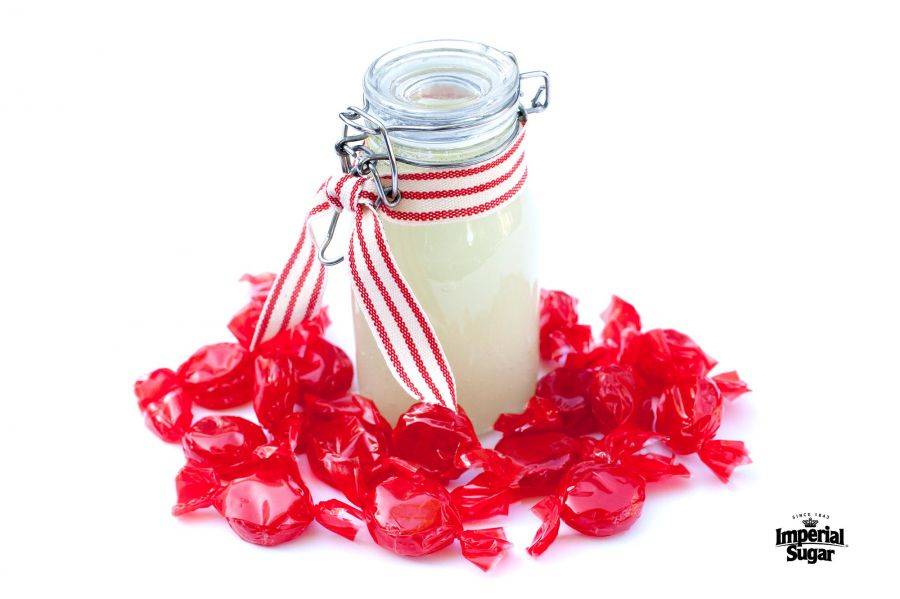 Can you take the heat? Then pucker up baby, because this Hot Stuff Cinnamon Lip Scrub is going to leave your smackers soft, sweet and spicy! A gentle...
0
529
447
Share itTweet itPin it 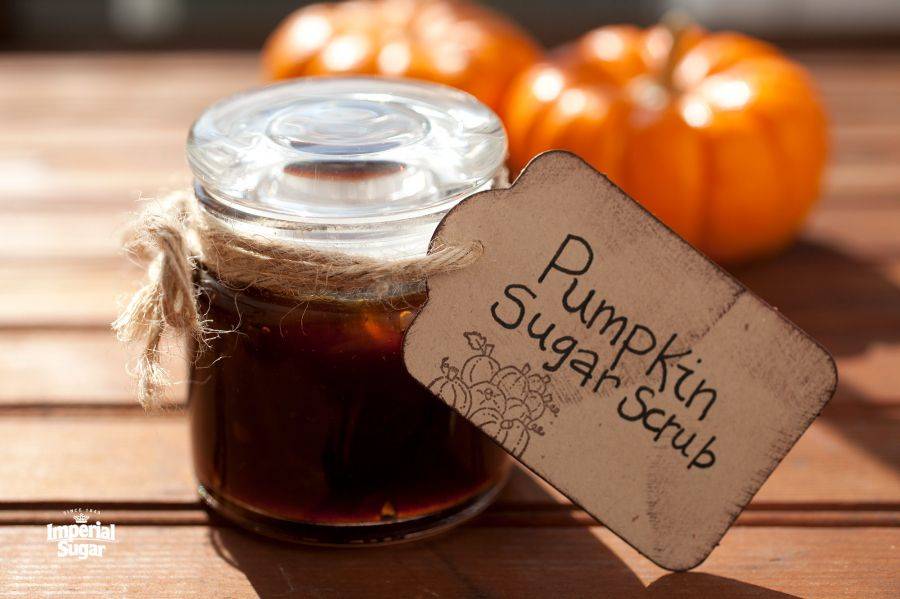 This all-natural, luxurious body scrub recipe has sugar, spice and everything nice! Pumpkin Brown Sugar Body Scrub exfoliates and moisturizes at the...
0
693
456
Share itTweet itPin it 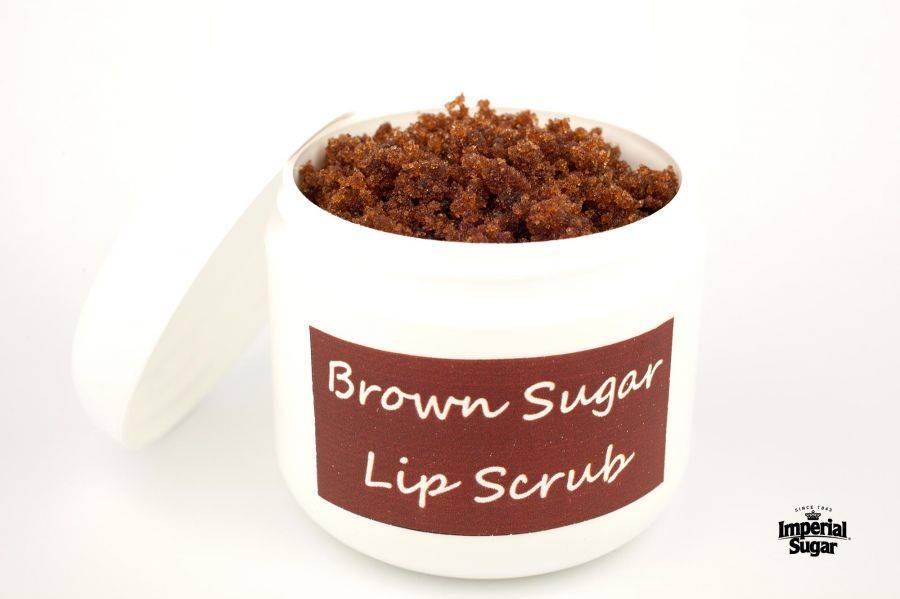 Who needs expensive lip exfoliator when you can make a delicious lip scrub in your own kitchen with ingredients you probably already have on hand?...
0
579
555
Share itTweet itPin it 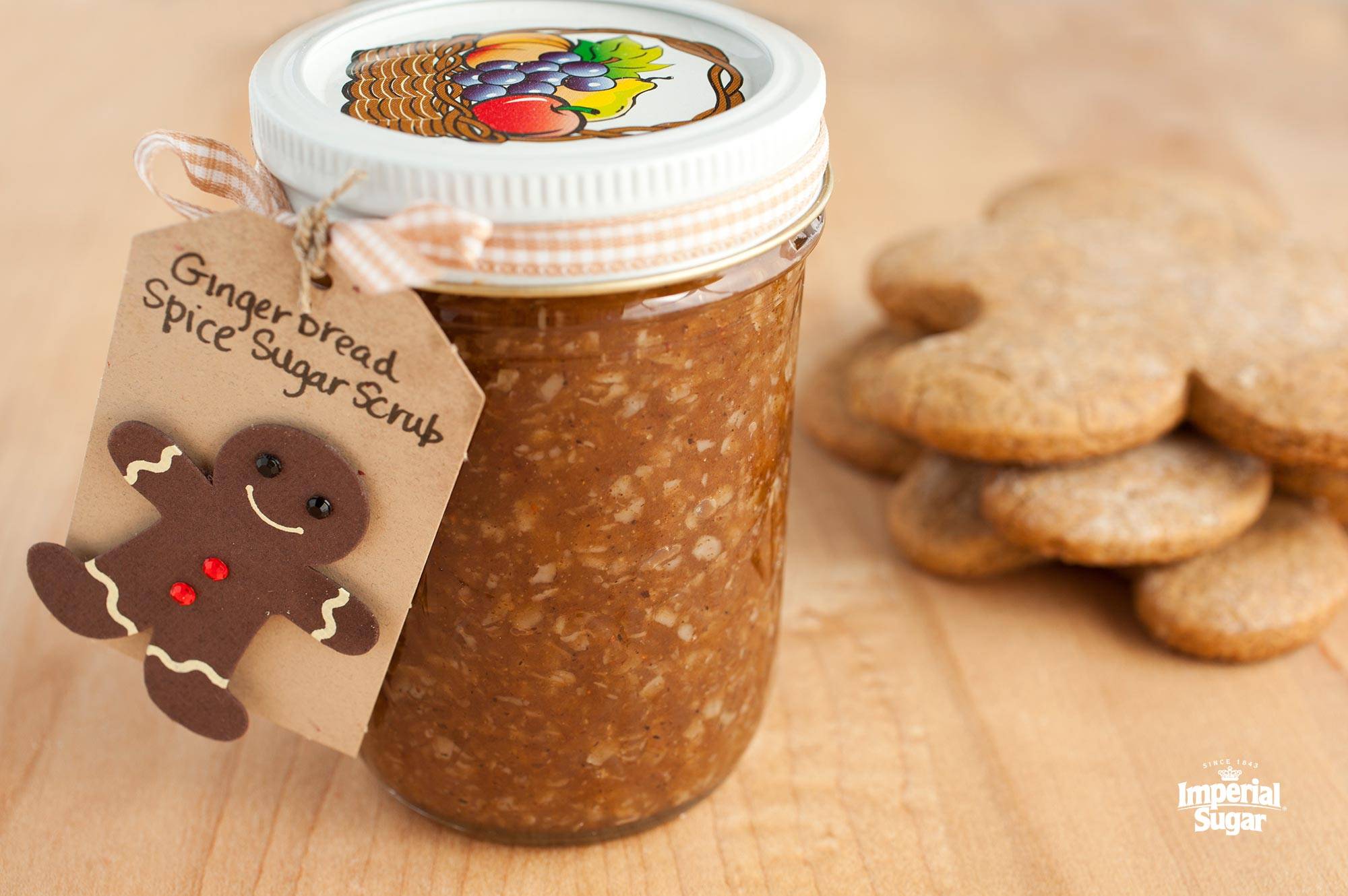 Do you love the smell of gingerbread, warm out of the oven? If so, then you will love this Gingerbread Spice Sugar Scrub. Although you may want to eat...
0
547
432
Share itTweet itPin it

Oops.. there is no Spanish translation to this recipe